cabeceo [ka-beh-say-oh] n. A non-verbal method of communication that a leader uses to invite a follower to dance.

Of all the tango traditions that were developed in the bars of 1920s Buenos Aires and then brought forward to be used in modern social dancing, the cabeceo is one of the most contentious. At first sight it seems to be a quaint anachronism that is no longer strictly necessary but is mostly harmless. But many people have found the cabeceo to be a major barrier to their enjoyment of tango, and so the time has come to reassess whether it is necessary and do away with it if possible.

For those of you that are new to tango, the 'cabeceo' is a method of non-verbal communication used by a leader (always a man, in this context) to invite a follower (always a woman) to dance. Whilst staying at the opposite side of the dance floor to his chosen follower, the leader attempts to catch the follower's eye by smiling, nodding, or raising his eyebrows in her direction. If she agrees to the dance she nods or smiles back, and so the leader begins the journey around the room to meet her. If she does not agree to the dance she looks away and pretends not to have seen, and so the leader has to choose another follower for his attentions.

This may appear unusual to modern audiences, but it is not obviously problematic. Eyebrow-wiggling and nodding is hardly offensive and if that is how people want to invite or be invited to dance then why not?

But although they are not immediately obvious the cabeceo introduces some serious problems into the dance environment, and in our view it may even break our own inclusivity and disability awareness policies.

The cabeceo came from a time when men and women did not socialise together and so casual conversation between them was very much out of the ordinary. The idea that a man would wander over to a woman that he was not already familiar with, chat to her for a while, then ask her to dance, was very hard to imagine. And for a woman to refuse a dance to a man's face would be equally inconceivable. The cabeceo was therefore the ideal solution. Men could ask women to dance without breaking any social codes, and women could accept or refuse at will with no embarassment.

This may have worked well back then, but how does it translate into a modern dance environment? What problems can there be from a simple non-verbal dance invitation?

Firstly, everyone has to know and understand the code. Different leaders cabeceo in different ways, so what might be a raised eyebrow from one may be a nod from another. So how does anyone know whether a dancer is saying hello or inviting you to dance? This does not sound unduly irritating until you realise that - by convention - once you have accepted a dance from one person you may not accept a dance from anyone else until the one you have accepted is finished. So mistaking a hello for an invitation may mean you miss out on several tracks until you realise that it was a mistake all along.

Then there is the problem of distance. Modern dance halls tend to be larger than the crowded small milonga rooms of 1920s Buenos Aires, so whilst the cabeceo was first used over a distance of only a few metres, these days it may need to work from much further away. So unless both the leader and the follower have twenty-twenty vision and are paying very close attention to what is going on across the room they may never even notice a cabeceo is happening. Additionally there is always the problem of 'targetting', where a leader may accidentally cabeceo two followers simultaneously without ever noticing the second response, so when he makes his way around the room there will of necessity be one follower disappointed and who may well have to sit out the next few tracks to wait to see if they are cabeceo'd then.

But the biggest issue with the cabeceo, and the one where we feel the cabeceo meets the inclusion and diversity policy head on, is around the necessity for maintaining eye contact in order for it to work.

People with anxiety or conditions such as Asperger's or autism often find it next to impossible to maintain eye contact with others, especially with people they do not know well. They may love the release that dance gives them and be perfectly comfortable and happy on the dance floor even when dancing with a stranger, but if the only way to get a dance is to have a non-verbal conversation across the room initiated by eye contact, that dance will never happen. To compound the problem some types of autism make it very difficult for the person to recognise or interpret facial expressions, so even if they can bring themselves to make or receive the first contact there is no guarantee that they will respond - or understand the response given - correctly.

In other words, by insisting on the use of the cabeceo in your social dance environment you are automatically excluding some people from ever being able to take part. And that is a problem.

And this does not even mention the fact that the traditional cabeceo is always from a man to a woman, and in the twenty-first century are we really saying that a woman cannot ask a man... or a man ask a man... or a woman ask a woman... to dance?

In our view the cabeceo is an interesting historical curiosity, but has no place in a modern diverse and inclusive dance world. No other dance style has anything equivalent, and so all of the excuses given for keeping it do not apply. We have been told that it 'simplifies things' and 'helps prevent the embarassment of being refused a dance', but these are excuses, not reasons. Anything that 'simplifies' something for one person but makes it 'impossible' for another is clearly not working. And if a leader gets 'embarassed' if a follower politely declines a dance then maybe we need to have a quiet word about entitlement.

For this reason we at The Neotango Collective strongly advise that the use of the cabeceo is gradually phased out from the tango environment, and that dancers are encouraged to take the radical step of doing what people do at other dance venues and walk around the room to say 'hello' to anyone they wish to dance with... and then asking them. 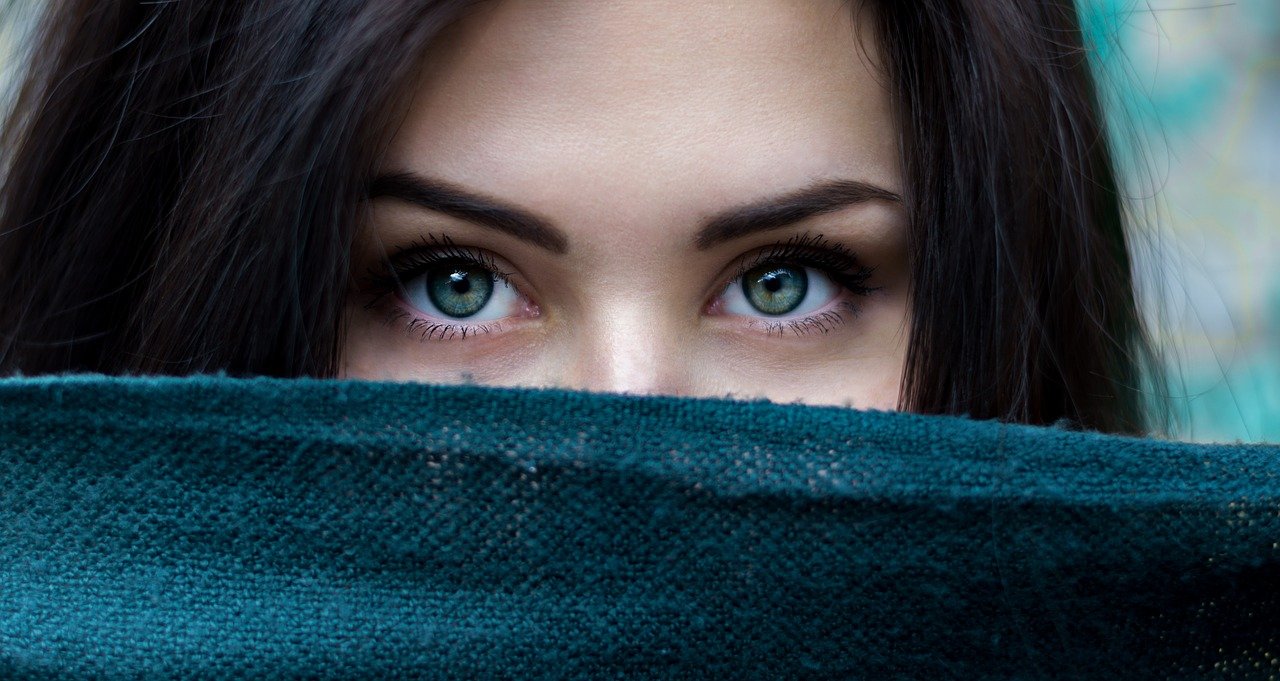 This article was originally written for the book "Neotangology" and was adapted by the author to fit with this website. Used with permission.

What do we do?